The first week of the new Skyblock season sure has been hectic, with teams fighting to complete all the island missions as quick as possible as well as a fair few relaxing, quietly confident about their ability to come out on top. While that has been going on, we have been keeping a close and watchful eye on everyone and have decided that at each weekend we will be releasing changes and possibly new features. This will not interfere with island top as it will happen after the winners are announced each week. The changes will be live from the reboot following final island top calculation for that week; there will also be a summary of all the changes and minor bug fixes pushed throughout the last week in case anyone missed them! This is what you have to look forward to after the reboot today:

These have replaced the old chunk collectors in the hoppershop (/hshop). They act in a very similar way, offering the ability to pick up a type of crop in a whole chunk as soon as it is harvested. Some examples are below

From what we saw, farms have made a comeback in skyblock, though they are still not where we would like them to be and we feel that farmer minions as well as fisher and lumberjack are in need of a buff! From the reboot you can enjoy increased catch rates on fish and a much larger farming area for your farmer minions (max level being 12x12x12 radius!

With regard to the minion changes above, we have decided to make some changes to shop prices. The changes are as follows: 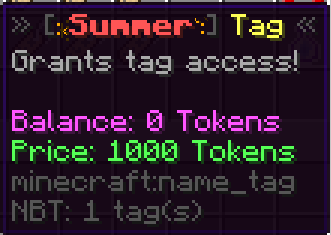 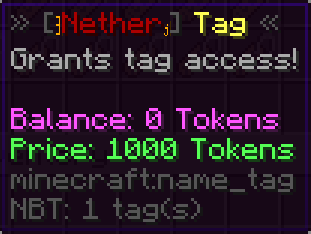 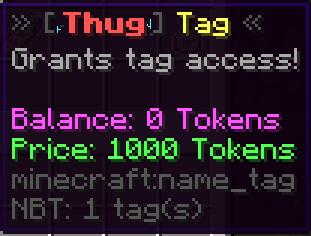 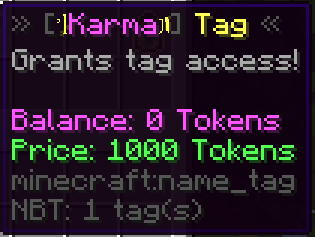 Other things in the tokenshop have also been changes such as some increases to prices of scrolls, inventory pets and a few other minor tweaks